Dr. Ahmed Al Jibouri is the founder and CEO of Armada Group. His ambitious vision for a sustainable Iraq started with his journey in establishing a multi-national Group.

Born in 1974 in Baghdad, Iraq, Dr. Ahmed Al Jibouri attended Baghdad College; one of the top secondary schools in Iraq. He later obtained his BSc and Master’s degrees in Chemical Engineering from the University of Baghdad. Continuing his educational journey, he proudly obtained his PhD from the USA.

His overall experience in the business world is over 20 years; during which he ventured into various business sectors including Banking, IT, Real-estate, Oil & Gas, Chemicals, Renewable Energy, Infrastructure and Logistics. With the spread of his companies across Asia, Europe, Africa, and North America.

Born and raised in Baghdad, Iraq, Al-Jibouri spent his childhood surrounded by his family. His parents played a major role in shaping his character; they provided him with plenty of support and encouragement in pursuing his dreams and achieving his goals till this day.

Despite having large family and a busy schedule, Al Jibouri gives a priority to each member of his family.

Family to him comes first, therefore he maintains strong ties with all. After being a father himself, Al-Jibouri reflected his uprising with his kids, reflecting the support and encouragement his parents provided him with his family.

In his spare time, Al-Jibouri enjoys reading and exercising.

tarting his career in chemical engineering and chemical supply, Al-Jibouri has always been passionate about this field; especially since oil is considered to be Iraq’s wealthiest natural resource.

In 1998, Al-Jibouri started off his career by representing CHIMEC SPA in Iraq, supplying all types of chemicals in the oil and gas industry. This included upstream and downstream processes, with intensive practical and theoretical expertise from the global chemical industries; as well as having a significant share in the Iraqi market back then.

Al-Jibouri then established the first blending unit in the year 2000. The unit was specialized in producing products from Iraq’s raw materials, and this was a joint venture with the Iraqi government by partnering with the Ministry of Oil. This was a successful project despite Iraq being under siege at the time. Afterwards, the company began offering services for oil fields, with the help of international expertise.

Al-Jibouri then went on to establish his own leading international engineering, procurement and construction (EPC) Consultancy Company – Armada Group – in 2005 in Iraq and then moved to Jordan in 2010.

The Armada Group specialized in the fields of oil, chemicals and energy. The company partnered with the Italian company (Chemic).  Al-Jibouri proudly represented Chemic in Iraq during the early years of his career, up until 2016.

Armada Group also specializes in construction and execution of very significant projects that are licensed by UOP – a multi-national company that develops and delivers technology to the petroleum refining, gas processing, petrochemical production and major manufacturing industries, including:

In order to maintain a high-level efficiency and productivity within the company, Al-Jibouri employed fresh engineering graduates and trained them under the supervision of the group’s highly experience consultants, to set a solid foundation for them and prepare them for future. This in turn created opportunities for the Iraqi youth.

Al-Jibouri established OPPL (Oil Petroleum Products Storage & Logistics Company (PSC)) in 2019. To  establish a facility dedicated to crude oil and oil products, whereas API, NFPA, and other international standards and codes are applied in the Engineering, procurement, construction, and operation.

OPPL first project is the  Aqaba Storage Terminal, which is one of Al-Jibouri’s major projects. He signed the most strategic and exclusive agreement in Jordan’s history with Aqaba Development Corporation (ADC) (which is known to be the central development arm of the Aqaba Special Economic Zone Authority (ASEZA)).

This agreement has been conducted with an aim to establish the Aqaba Storage Terminal for Crude Oil & Petroleum Products, an exclusive terminal that will be the first of its kind in Jordan and the region. Oil Petroleum Products Storage & Logistics Company (PSC) will handle the project’s execution to establish specialized tanks in the south beach New Port area of Aqaba Special Economic Zone Authority as a key storage terminal, as well as a key for import and export transactions. OPPL will also provide logistic and handling services, with a cost that will amount up to 100 million US Dollars.

This project is seen to be a quantum leap that will put Jordan on the map for crude and oil derivatives trading.

Aqaba Storage Terminal focal point is to provide a  facilitates for all import and export oil traction for all countries in the Gulf, Africa & the Mediterranean due to its premium location.

Additionally, the Aqaba Storage Terminal would be considered a platform that stores crude oil in a safe and stable environment that will improve and boost the economy on local and regional levels.

Companies that he owns: 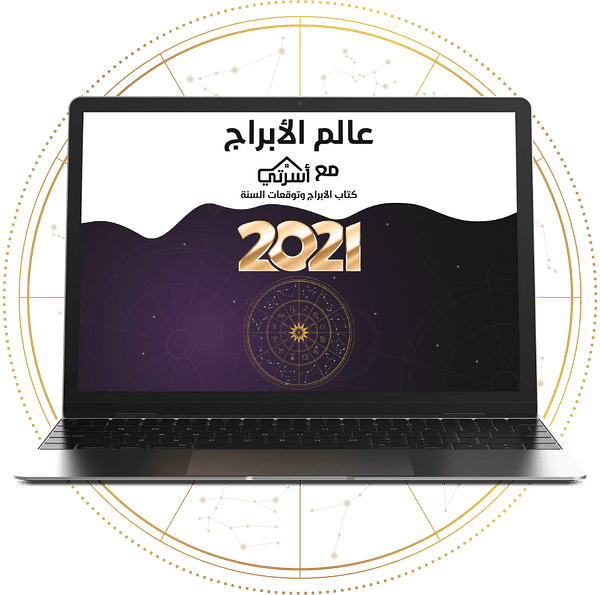